Enjoy this trip back to the 1970’s disco era with Boogie Wonderland.

This fully costumed and choreographed show is pimped up to the max and includes some of the best toe tapping, floor filling tunes around, including Car Wash, Disco Inferno, We Are Family, I Will Survive, My First My Last My Everything, Lady Marmalade and many more, so get ready to boogie on down!

Act two  Countdown to the 80s

Countdown To The 80’s rolls back the years to the decade of leg warmers, big hair, and shoulder pads!

This fully costumed and choreographed show promises a fun filled night of 80’s nostalgia, and brings with it the looks and sounds of, Madonna, Boy George, The Pet Shop Boys, Wham and many more.

Their fully live 90s nostalgia show has been touring the past 6 years performing at venues such as the NEC and NIA, playing at The Big Chill, Secret Garden Party, Godiva, Victorious and Glastonbury festivals, and performing live on BBC radio. The band members have worked with world-renowned producers Hanif Williams and Grammy award winner Roger Lomas and shared stages with a wide range if artists including Artful Dodger, N-Trance, Rozalla, Judge Jules, Danny Rampling, Liberty X, Steps, and Five. This has seen them travel not only in the UK, but jet setting around USA, Europe, and the Middle East.

The Nostalgia Show features the band’s unique mix of dance, britpop and chart hits. Rock The 90s! are the only band bringing back those banging 90s tunes from both the Manchester Hacienda scene and the Dreamscape rave era. 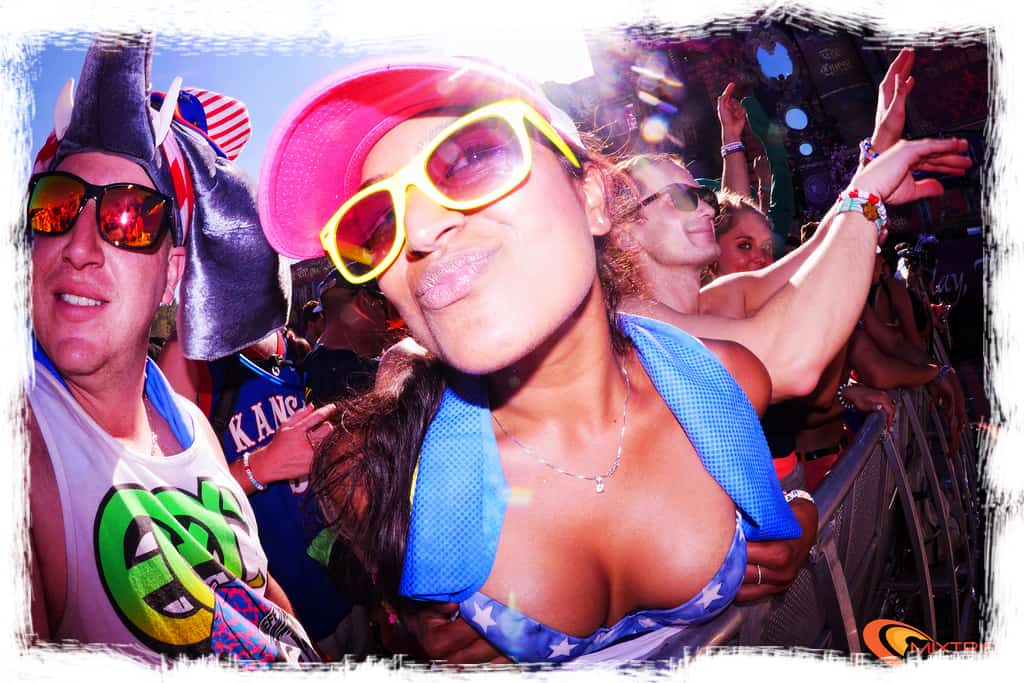